Since user experience is a powerful metric for branding we often use prototyping tools to show our clients different iterations of the product mockup that they requested. It allows our UI/UX designers to produce a ‘Proof of Concept’ which could be a key factor in the commercial relationship between developers and their clients.

Build things to fail faster, learn better, and succeed sooner. Prototypes are designed for understanding a problem area or context, not to be the first iteration of the end product. When the design space is still undefined, you need to calibrate your creative compass to the values that are important to your product instead of investing in a full prototype of a specific concept.

Exploratory prototypes are different than traditional prototypes. They might be built to explore a single feature of a concept and learn about specific aspects of an experience without the investment of creating something resembling the final product.

Charles Kettering, the famous inventor and head of research for GM, said: “a problem well-stated is half-solved”, so you better start early.

Why prototypes?
Seeing is believing and understanding. It creates a common objective of the outcome of customers experience with your service product. Test, measure and learn to speed up the development of digital services, that is core to the business today.

It gives access to agile collaboration as early as possible in the software development, to avoid expensive IT-project failure. People’s interaction is more important than huge documentation is one of the agile manifestos. Building a “specifications document” every time they hand over design is far from being “agile”, and can mean a lot of wasted time between handing over designs and having to iterate if need be. Create instant annotated designs with all the relevant information for developers and other designers.

What are the differences between wireframes, mockups, and prototypes?

Wireframes, mockups, and prototypes are terms that are often used synonymously, and they are indeed quite confusing.

Wireframe
Wireframe is a low-fidelity way to present a product, can efficiently outline structures and layouts. Wireframe is the basic and visual representation of the design. Your wireframe design doesn’t need to focus too much on minutiae, but must express design ideas and should not miss any important parts. A wireframe is like a channel that helps team member understand their projects better.

Mockup
Mock-ups are used by designers mainly to acquire feedback from users about designs and design ideas early in the design process. Mock-ups are ‘very early prototypes’ made of cardboard or otherwise low-fidelity materials. The user, aided by the designer, may test the mock-up (imagining that it works) and thus provide valuable feedback about functionality/usability/understanding of the basic design idea/etc. Mock-ups incite criticism from users because they are low-cost (can be made of cardboard) and low-fidelity

Mockup is a kind of high-fidelity static design diagram, should demonstrate information frames and statically present content and functions. Unlike a wireframe, a mockup looks more like a finished product or prototype, but it is not interactive and not clickable. It is rather a graphic representation. This can be helpful, for example, to provide investors with a picture of how a finished product can be, and help team members review their project visually.

Prototype
Prototypes is already very close to the finished product. Here, processes can be simulated and user interaction can be tested. A prototype looks very similar to the finished product. Early prototyping can save a lot of development costs and time so that the work of back-end product architecture will not be in vain because of unreasonable user interface design. A prototype is an excellent tool to obtain user feedback and to test the product. These mobile app wireframe tools for free to let designers and developers build their websites better.

Wizard of Oz prototypes are prototypes with faked functions — for instance, interactivity that comes from a human rather than an algorithm or software code, with users believing the latter is the case — that you can use to test with your users. It allowing you to save time and resources.

JustinMind
Justinmind prototyping tool lets you create web and mobile app wireframes and high-fidelity prototypes. Design and customize UI elements with the drag and drop interface, add rich events and animations, import data from real databases, design responsively and work collaboratively with your team. You can also generate HTML prototypes that can be displayed in any browser, as well as in Microsoft Word specification documents.

Mockplus
Mockplus allows you to quickly and easily create mockups. With Mockplus you can easily create mockups for mobile and desktop apps. Without any programming knowledge, you can also master this easy-to-use tool. By simple drops & drags you can create interactions. Its pre-designed elements, like pop-up menus, sliding drawers, and picture carousels, are also worthy to be highlighted here. In addition, Mockplus supports team collaboration.
As a simple and powerful prototyping tool, Mockplus has gained widespread popularity with its unique characteristics among numerous prototyping and wireframe tools. Mockplus is a rapid prototyping tool for UX/UI designers, developers and project managers. Mockplus allows users to pay more attention to the design itself without spending a lot of time on the study of software. With a simple drag-and-drop, you can build interactive prototypes effortlessly. Mockplus provides more than 3,000 icons and nearly 200 components for designers now.

Balsamiq
Balsamiq Mockups is a rapid wireframing tool based on flash. It allows the designer to arrange pre-built widgets using a drag-and-drop WYSIWYG editor. Balsamiq Mockups currently contains hundreds of interface controls and beautiful icons. It is a popular fast-growing software across the world.

Adobe XD
If you are familiar with the Adobe ecosystem, you will find things both new and familiar enough to not waste unnecessary time stumbling around keyboard shortcuts and foreign icons. XD supports and can open files from Illustrator, Photoshop, Photoshop Sketch, and After Effects. It can also connect to Slack and Microsoft Teams to collaborate. XD supports website wireframing and creating click-through prototypes, and creates animated prototypes through linking artboards. These prototypes can be previewed on mobile devices. Responsive resize automatically adjusts and sizes pictures on the artboards. This allows the user to have their content automatically adjusted for different screens for different sized platforms such as mobile phones and PCs.

Moqups
Moqups, an online mockup, and wireframe tool was developed by Romanian software engineers and was made available free of cost to the developer community across the world. You can create simple wireframe, solid model, and UI concepts by using this online mockup, and its built-in templates can be used directly.

Pidoco
Pidoco is a web-based prototyping software designed to create clickable wireframe quickly. It can also be used to create user interface prototypes for web sites, mobile projects, and enterprise applications. It embodies a number of capabilities of sharing and collaboration as well as a convenient usability test module.

Protoshare
Protoshare is a collaborative software tool which was designed for creating, reviewing, and refining website, mobile and web application prototypes. ProtoShare allows prototyping of websites and web and mobile apps by enabling developers to create truly interactive experiences with a drag-and-drop WYSIWYG interface.

InVision
InVision lets you send the prototype straight to your phone. It’s extremely exciting to see your project on mobile for the first time: it allows you to check the app in the context of the device it’s intended for. You will immediately see whether buttons are big enough or if font sizes need some changes.

Sketch
Sketch is a popular design toolkit built to help you create the visual storyboards for the customer’s journey  — from your earliest ideas, through o final artwork. It is a desktop application, only available on Apple computers, unlike the web-based Figma, which works on both Mac and PC.

Figma
Figma is a cloud-based design tool that is similar to Sketch in functionality and features, but with big differences that make Figma better for team collaboration. Just share a link and then everyone will access it, with the permission you have chosen for them (view or edit).

It is a significant competitive advantage that it works on both PC and Mac. Another benefit is that you don’t need to use plugins for other programs such as Zeplin, which is the case with Sketch. The user interface is uncluttered and well organized, making it extremely easy to use.

Zeplin
Zeplin is a design collaborating tool, a useful tool for frontend developers, dev, stakeholders where they can access and review the design. It has handoff designs and style guides with accurate specs, assets, code snippets—automatically.

Learn more about how to use Sketch and Zeplin together.

Test your prototype to observe how users interact with the product. While this may seem obvious, designers all too often skip this very critical step. To get feedback on the prototype you can use Dscout to capture thoughts, reactions, and behaviors as they happen. It offers a useful balance between the quantitative and qualitative survey tool . You can also learn by feedback at Usabilityhub.

Rapid Prototyping, Faking It Until You Make it in a UX Driven World! 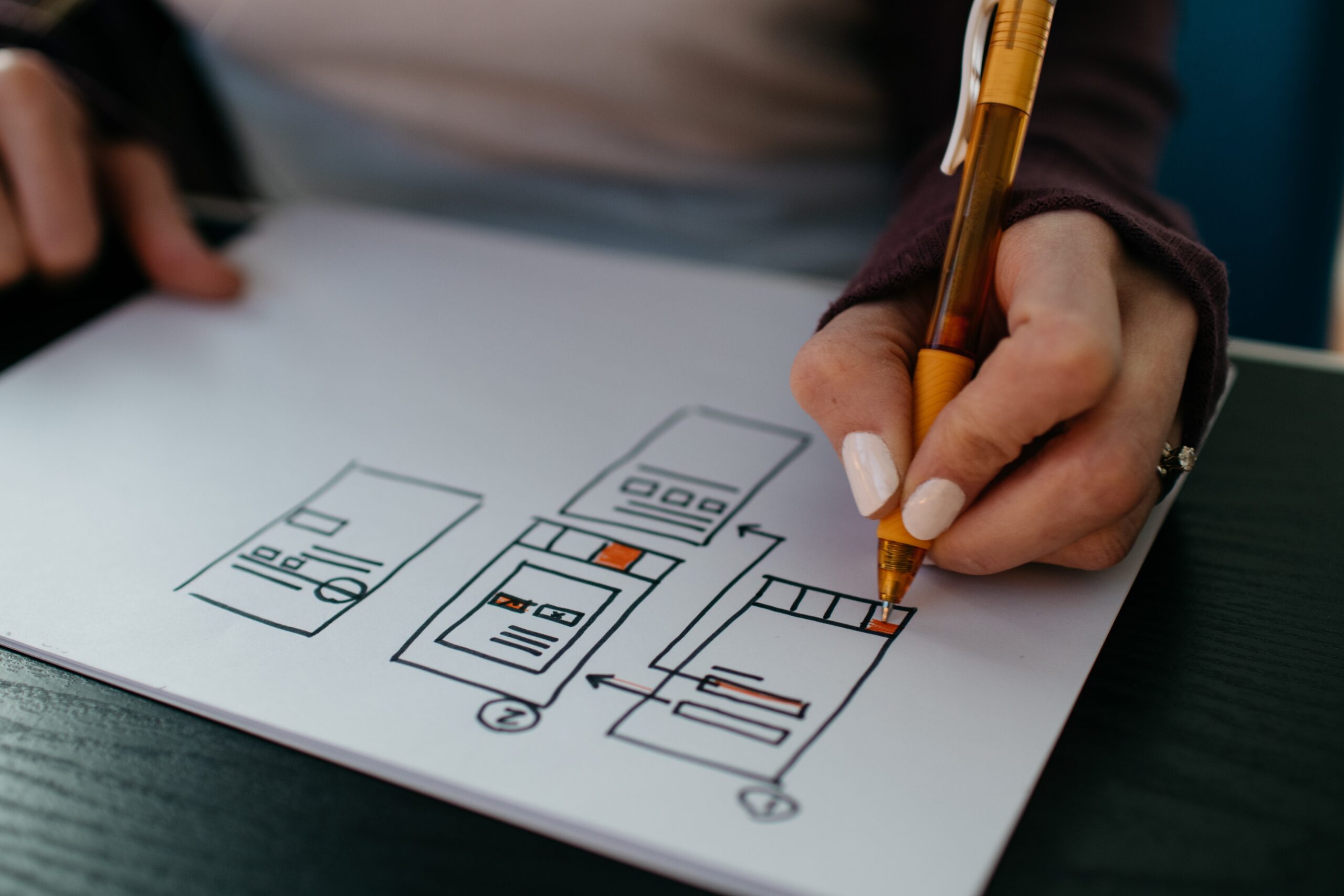 To success in on a fast-paced market, you need the courage to experiment often, fail and learn. Test your ideas and see what works to … END_OF_DOCUMENT_TOKEN_TO_BE_REPLACED 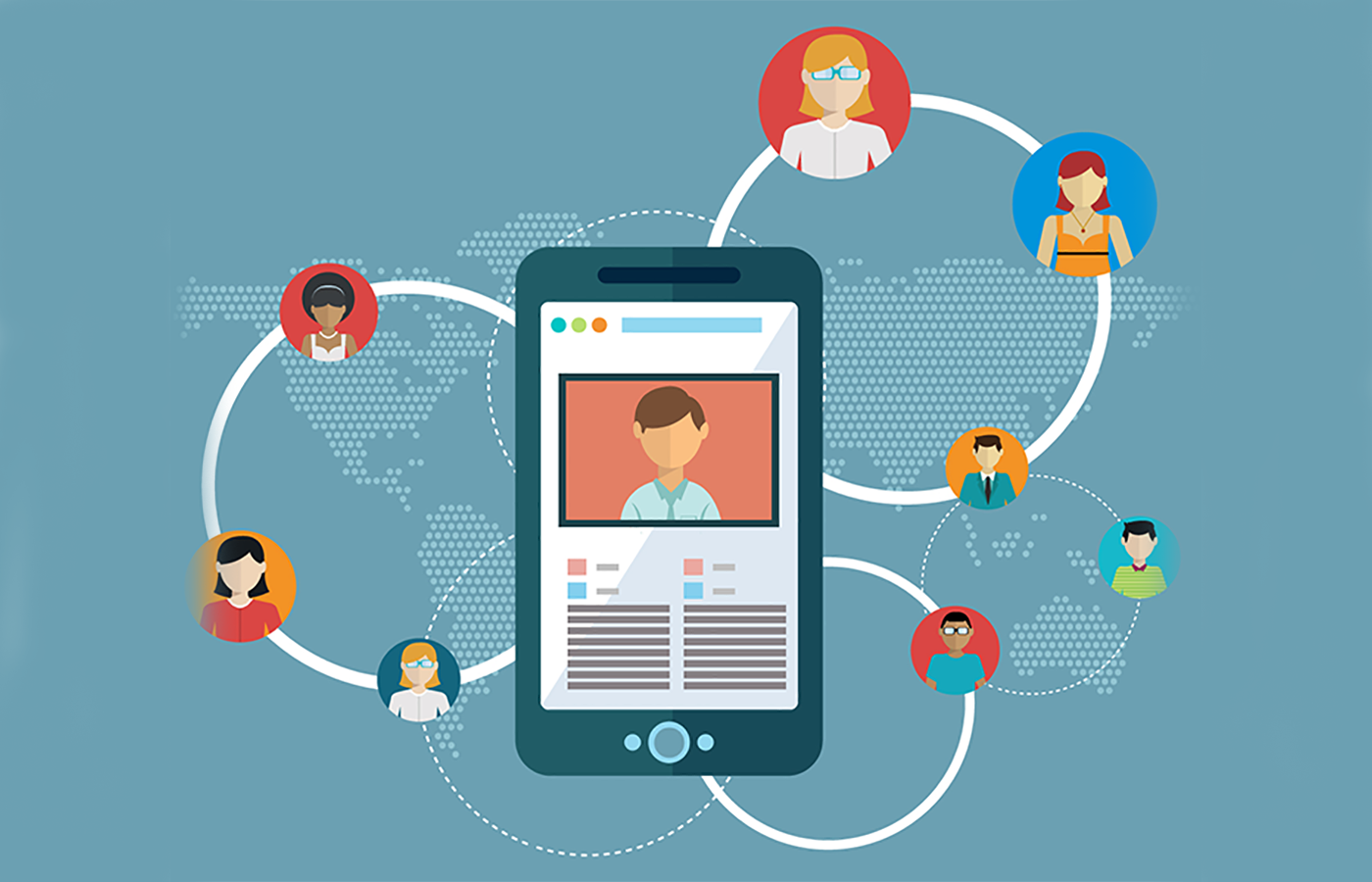 More than 84 percent of young adults have deliberately left a “favorite” website because their advertising was intrusive; if you rely … END_OF_DOCUMENT_TOKEN_TO_BE_REPLACED